Did you know the past and present of bread? Let us come to Hefei Sanle Company, a manufacturer of Hefei bread production line in Anhui, to understand how to mass produce bread. Into the industrial production of bread, it turns out that from wheat to flour, from flour to bread, from the factory to the table, there is so much knowledge here!

United Baking Company is one of the British bread manufacturers. The huge bread production line at the core of the factory can bake, pack and ship 1.5 million pieces of bread every week. The beginning of the bread making process is also an important step, which is to gather the raw materials.

Flour supply is the lifeblood of a baking company. In the United Kingdom, wheat can only be sown one season per year, so the harvest in August each year should provide the whole country with enough consumption for the next year. Every year, wheat is stored in warehouses across the country and then transported to the flour mill, which is the starting point for bread making.

The important step is to turn wheat into flour. First of all, you need to crush the wheat kernels, remove the hulls, and separate its various parts such as wheat skin and endosperm by sieving. After many times of sieving, you get a smooth flour.

Yeast, the live ingredient used in bread production line equipment to make bread, cannot be ignored. The liquid yeast in two tankers a week is the top secret recipe for bread in the factory. In just 16 hours, the yeast cells will eat up 42 tons of molasses molasses. Once the yeast has added value to fill the jar, it will be dehydrated, compressed into pieces, and ready for transportation.

The first step in making bread is to mix all the raw materials, where all processes are controlled by computers. High-tech machines can mobilize the raw materials from the entire factory, using the Jollywood bread production process developed in the early 1960s. The core is-giant mixer.

During the production process, real-time human monitoring is needed to maintain the dough temperature suitable for processing. The huge dough is cut into small doughs of uniform size, and it moves on the processing line all the time, enters the spheronization machine, shapes into a round dough, and wakes up for 30 seconds and enters the oven.

But first, they have to go through an unexpected extra step. In order to form the structure of the dough, cut it into four parts and rotate the texture 90 degrees to give the bread a stronger texture.

The proofing room is like a large dryer, in which the dough must expand at least twice as large within an hour. The function of the dough is to give the live yeast time to digest the starch reaction. During the fermentation process, carbon dioxide bubbles will be generated and gluten will fix them in the dough. The bubbles will make the bread deform and expand.

Finally, enter the cooling device. Reduce the temperature of the bread to below 30 degrees for smooth slicing and bagging to avoid the appearance of condensed water and moldy bread. Bread enters the packaging process and is packaged quickly.

British people's love for bread has increased with the change of the century. Medieval rye bread is relatively firm. Rye, barley, and oats are sometimes mixed with wheat to produce brown bread of various shades.

The delicious white bread is the choice of more rich people and represents the exquisite life. In the pre-industrial era, the white bread melted in the mouth and had a soft taste.

Nearly 24 million slices of bread are wasted and thrown away every day. The bread stored at home will be thrown away because of the large amount of accumulation and the freshness of the bread. So, how do we scientifically store and save bread? 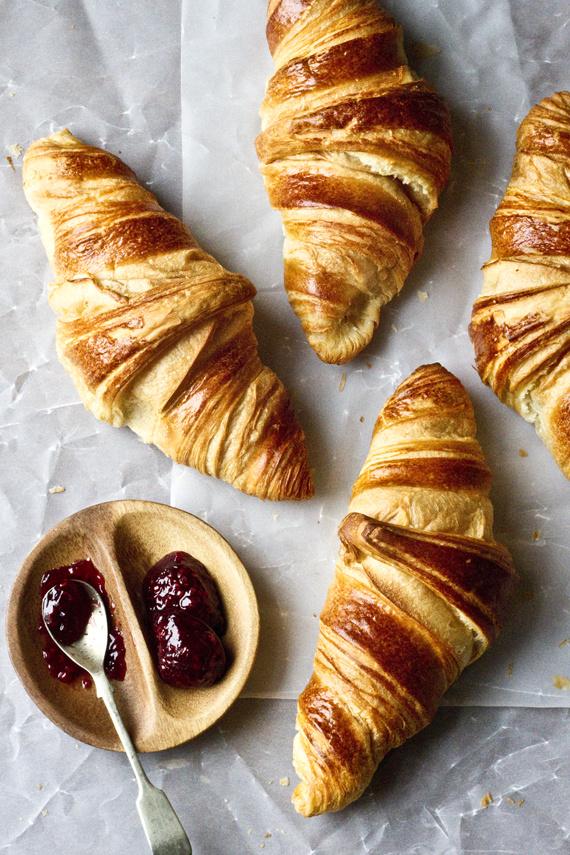 When the bread production line produces large quantities of delicious bread, retail sellers can make bread that is no longer fresh but still edible into toast, bread crumbs and other dishes and continue to use it. Freeze the bread that can't be eaten quickly as soon as possible, and take it out again to eat it, but don't put it in the refrigerator to refrigerate, it will accelerate the deterioration of the bread. Put uneaten bread in a prominent position, remind yourself to eat it as soon as possible, and prevent yourself from continuously buying new bread. Moldy bread should be thrown away in time!